Whitfield Diffie was born in Washington D.C. in 1944. His father, Bailey Wallys Diffie, was an Iberian historian and culture at the City College of New York. When Whitfield Diffie was 10 years old, his dad brought home the entire crypto shelf at the college library. From High School through college at MIT, he never applied himself like his father wanted but performed competently. At MIT, he started programing computers hoping to cultivate a practical skill set. He studied math at MIT and received a Bachelor of Science Degree in 1965. Then he became an employee of the MITRE Corp until 1969 when he helped John McCarthy at Stanford U's AI lab to correct computer programs. In 1972, his interests started to lean more towards cryptography and began to set a career there. 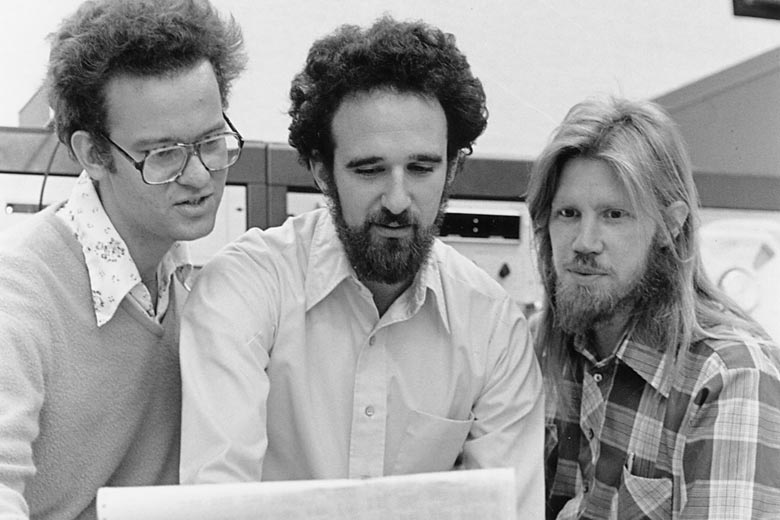